Since its the weekend and the guys are off today I figured I’d post something not about the restoration to pass the time.

I have received several comments (some negative) from folks regarding the validity of Grand National Stock Cars running at this years Monterey Motorsports Reunion. I pose a question to you; what makes a car worthy of being at the “Monterey Historics”?

I’ll put forth my own definition: It should be a car (or group of cars) which have significant historical importance to the sport of auto racing. It should also have been a car which could have, or did race at Laguna Seca back in the period the cars ran in.

Now then I would challenge anyone to say that NASCAR and Stock Cars in general have not had a significant impact to auto racing in the United States, and to the point that Stock Cars did not race at Laguna Seca? Don’t forget your history 🙂 — The NASCAR Grand National West series raced at Laguna Seca several times in the 1970s as a regular stop on their schedule. I’m a huge sports car fan don’t get me wrong, but these old girls deserve to be there as much as any Can-Am, Trans-Am or GTP car does. See below. 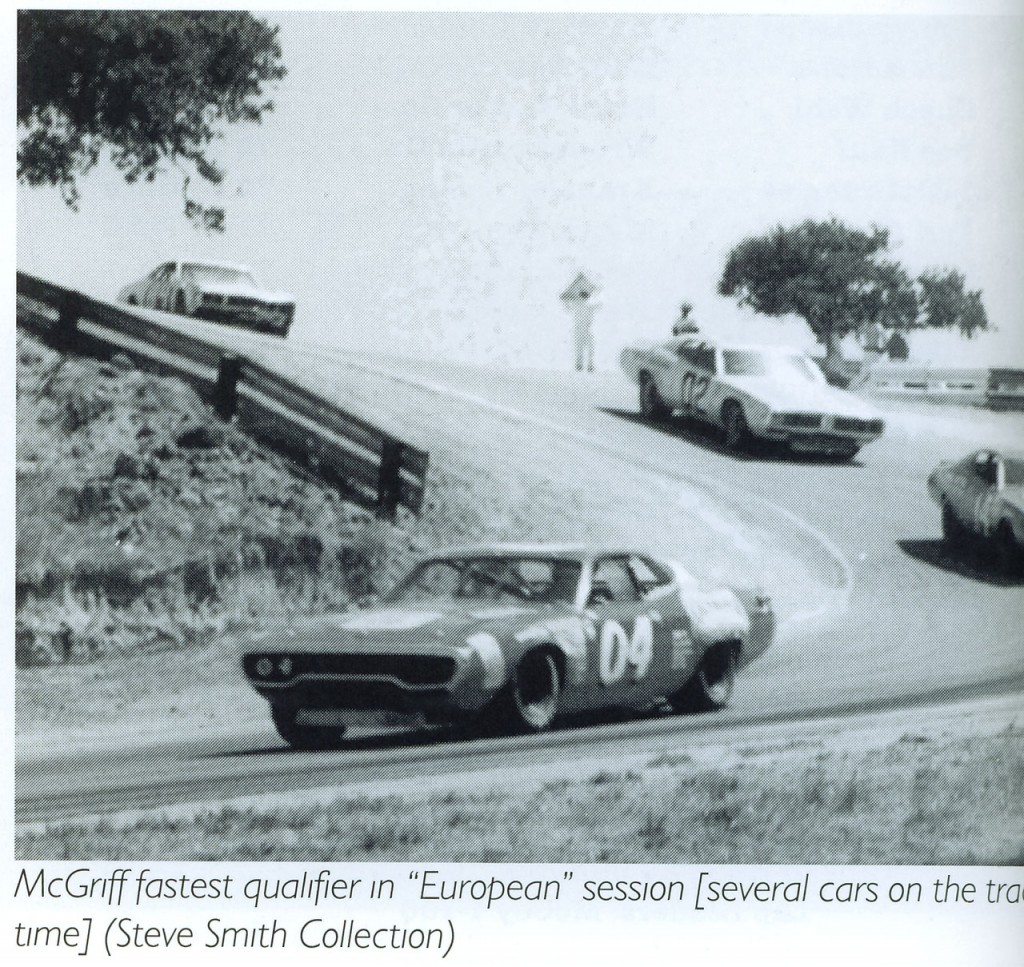 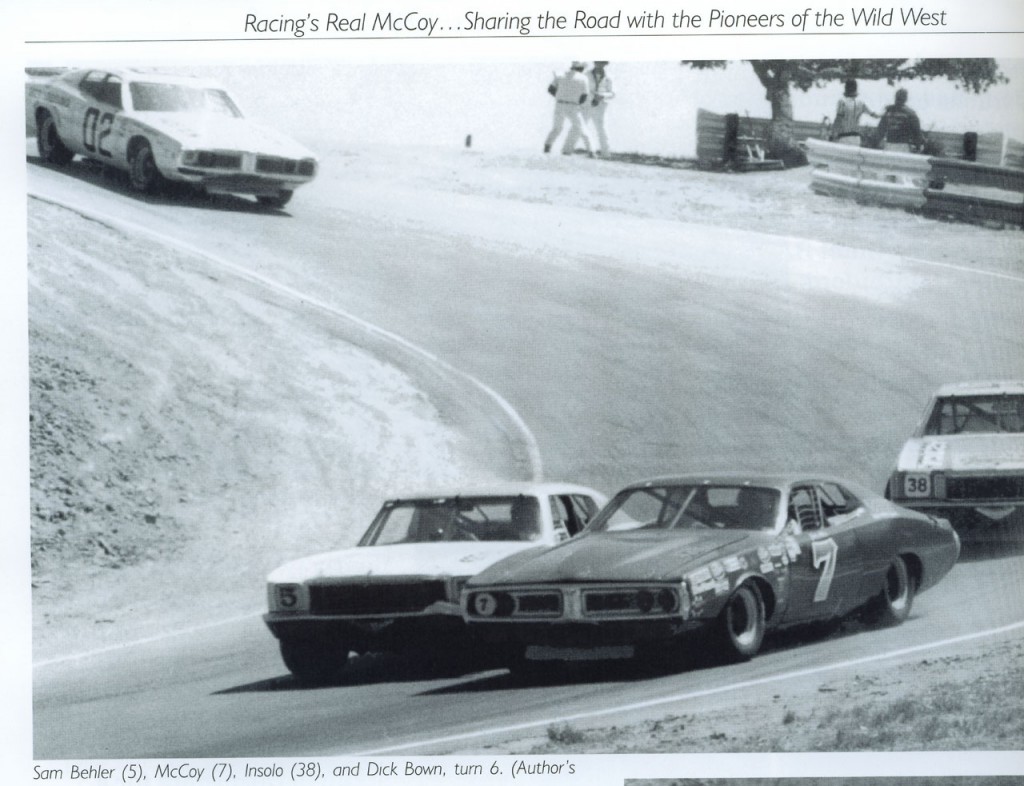 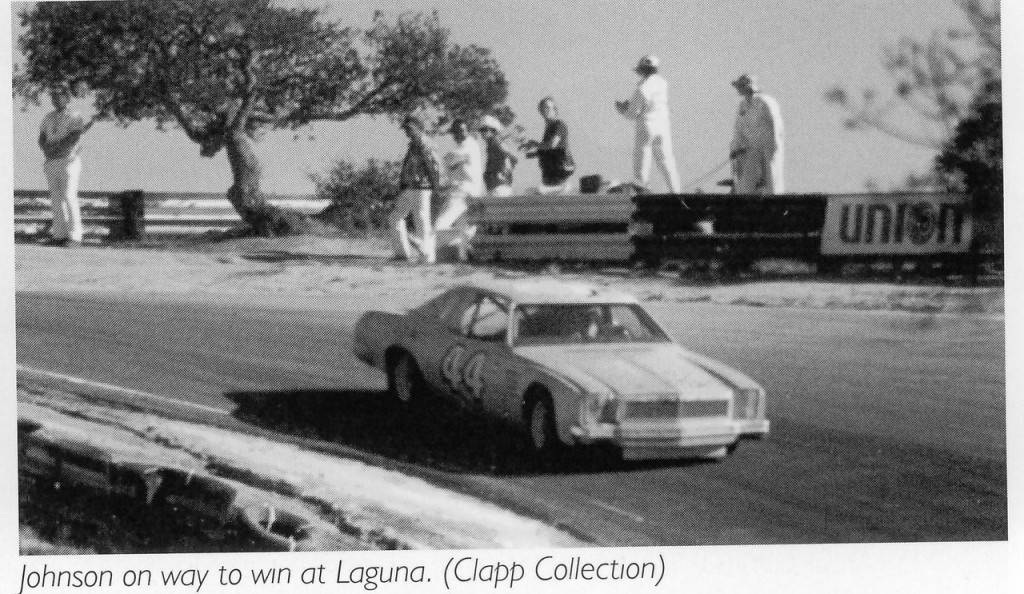 This entry was posted in Uncategorized. Bookmark the permalink.

9 Responses to Weekend – NASCAR at Laguna?!